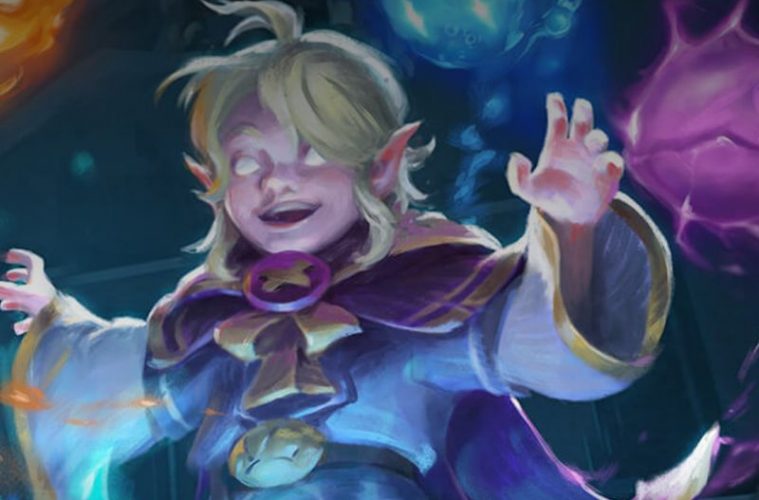 Dota Underlords | The next evolution form of Dota 2 Auto Chess

The open beta of Dota 2 Underlords is live so everyone could check it now. Now you even do not need a special code from the Dota 2 Battle Pass, just find it in the Steam.

This is a brand new genre, that still has no name, and a lot of similar games are developed right now. Just look at them:

One of these games will claim the title of the leader and most fans of this genre will find their own favorite. Here I will highlight the differences between Dota 2 custom game Auto Chess and Dota Underlords.

The interface is the weakest thing in the whole game. It was developed for mobile phones, so all the interface modules were too large for the PC game. But do not forget that this is only Beta and the interface was changed twice already. Just remember all the early Beta footages of the Dota 2 and you will see how great is the metamorphosis of Valve’s project. 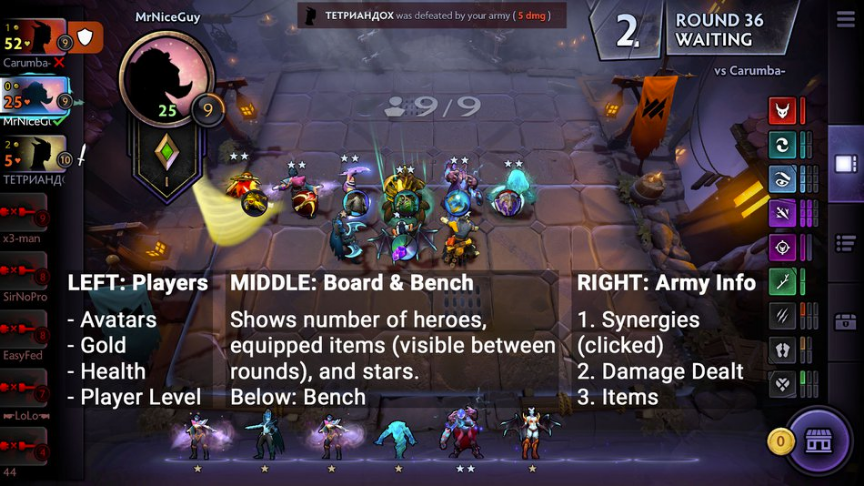 The second thing that you need to take into account that this game was developed with the modern requirements – “Mobile First“, that means that most of the alpha players played the mobile version on the PC, while the real PC version will look very different.

This is a feature that pushed Dota Underlords from all other competitors – the brand new Item system. In Auto Chess, Team Fight Tactics items are the heavy RNG factor that could bring you an easy victory or an unfair loss. In Dota Underlords Valve decided to give you a choice in what items you want to have in your strategy. After each creep wave, you will be gifted with three (four with the special buff) buffs or items, from which you need to pick only one, that fits your strategy the most. 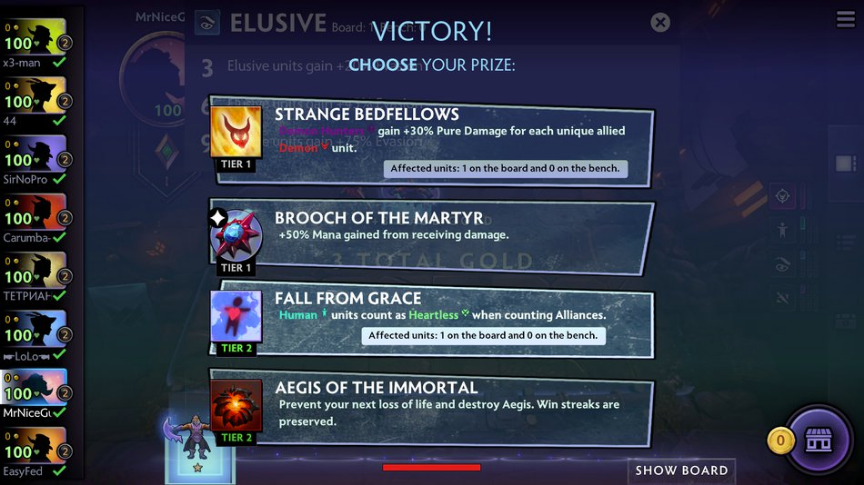 And this is genius, no longer RNG will be so decisive factor in games. Also, another feature that highlighting this game is that one hero could carry only one item. Do not be too disappointed because the high tier items do not require combinations. You could just choose them from the rewards after cleaning a high-level creep wave.

What we could expect from Underlords?

Dota Underlords is truly a fresh breath in this nameless genre and knowing Valve I am sure that it will be developed. It already has a competition mode with a Rank ladder so the competitive spirit is not forgotten. By the way, if you struggling with increasing your rank you could always make an order to boost Dota Underlords rank.