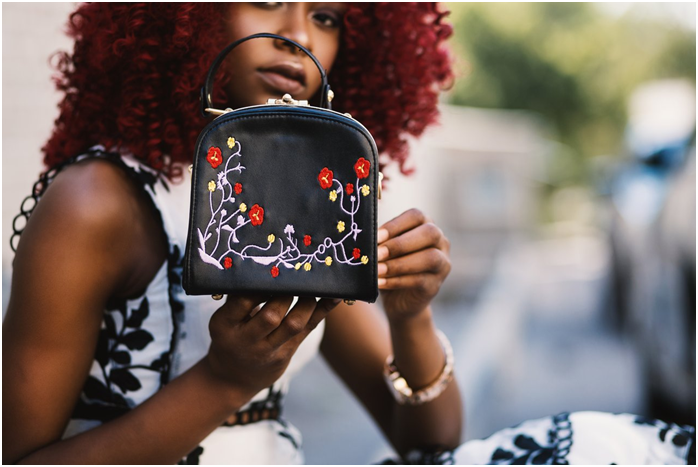 The hidden history of embroidery that you should know

You would have seen embroidery almost every day. Many assume that embroidery is a recent trend. That may be because in recent years there is an increase in embroidered t-shirts and embroidery tutorials. But this is far away from the truth. Yes, the history of embroidery is rich with culture and tradition that spans many thousands of years.

Of course, learning about its rich history is not going to change any embroidery techniques. But you can get inspiration for your next creation. Or even deepen your appreciation of beautiful embroidery. Below is just a summary of the history of embroidery of how everything began.

From time immemorial, the art of sewing has been in existence. For stitching and repairing, ancient people used needles or other equivalent things. Based on the evidence, the ancient Chinese were the first people to do embroidery with thread and needle. Even before the Common Era, they were famous for their work using silk.

This art of embroidery was born for a reason. Unlike the clothes we use today, ancient people’s clothes get ruined easily. So, to patch up the damage, they regularly sewed up the clothes to make it fit for wearing.

From necessity to luxury

As embroidery started to spread and gain popularity, the thread workers changed their usual ways. They began to take an imaginative approach to their work. They transitioned from simple designs to intricate ones which became affordable only for the wealthy class. The skill to do beautiful patterns and designs became difficult to master because it needs imagination and patience.

To make clothing with embroidered designs required a high amount of skill. So, it became a luxury commodity owned only by the rich of the society. This continued even through the 10th century when fine stitching denoted luxury, wealth, and power. Even workshops were there to learn the skill in medieval Britain. Learning embroidery became a sign for women that they are intelligent, talented, and patient. So, women started to learn embroidery to make them look good.

In 1832, Josué Heilmann of France invented the first embroidery machine. This first machine needs a manual operation to give beautiful designs. The looms inside the machine made the whole process simple and fast. This quickly became a huge hit and spread in popularity all across Europe.

Further inventions allowed embroidered clothes to get mass-produced. To put simply, during the 18th and 19th century, the driving force of the economy was the embroidery industry.

With technological advancements, people can do embroidery now with electronic machines. Now with the help of weaving programs, you can digitalize the designs and do it whenever you like. Today, there are high-tech machines that offer wonderful designs without breaking your bank.

Then, embroidery differentiated the rich and the poor of society. Now, famous brands like Gucci use intricate designs for their high-end clothes.

From hotel towels to baseball hats, you can find embroidery almost everywhere you go. Yes, with years this unique art has transitioned in use, style, and even in affordability.

From the history of embroidery, you can see that this famous technique has humble origins. Even after decades after its birth, it is still popular in today’s world.