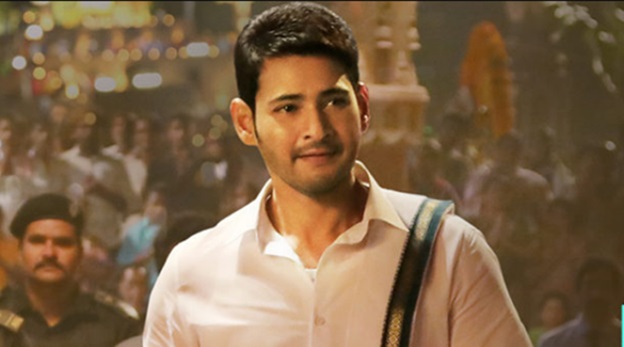 Bharat AneNenu is a movie starring Mahesh Babu as the Chief Minister. This is the second one from the successful combo of Mahesh and director Koratala Shiva after a big hit Srimantudu. Even though the movie came in 2018, it’s still trending good at movies on Aha and latest Telugu movies online on other OTT platforms.  The movie came with a political backdrop, which is a rare genre in latest Telugu movies online.  Let’s check the details about Bharat AneNenu before browsing about this at movies on aha.

Bharat (Maheshbabu) is the son of politician Raghava (Sharat Kumar). Raised in London when his mother died in infancy. He holds five degrees from Oxford University. Bharat, who returned to Hyderabad after the sudden death of his father, will have to take over as the Chief Minister of the state.

Bharat, who has become a CEO, falls in love with an MBA student named Vasumathi. Bharat, who took over as the CM, took unpredictable decisions and won the people’s trust. But for some reason the CM resigns. After that it becomes clear that the death of the father is not natural.

Why did Bharat, who was providing excellent governance, have to resign? How did his father died?. What kind of revenge did the father take on the people behind his death? Are revealed in the remaining story.

Bharat AneNenu is a unique film in Mahesh Babu’s career. Mahesh performed brilliantly. Mahesh’s gestures about the role of the Chief Minister are impressive. He also entertains fans with romantic scenes. Induces emotion in scenes related to social issues.

Kiara Advani’s performance is too good.  The screen presence of Mahesh and Kiara are awesome.

Prakash Raj as Nanaji once again put on an amazing performance. This is the tailor made for Prakash Raj. The role of Prakash Raj will be the highlight in the second half.

The rest of the cast Sarath Kumar, Sithara, Brahmaji, Ajay, Rao Ramesh and Devaraj play their respective roles up to the scope.

Ravi K Chandran’s cinematography is another highlight. The London episodes, the traffic problem, the assembly scenes were wonderfully filmed.

The assembly set, the temple set for the Vachadayo Song, was designed to be eye-catching.

Producer DVV Danayya succeeded in making the film very rich as per the story demand. Some scenes were heavily screened, without hesitation for the cost. Assembly and temple sets in particular are awesome.

A political drama with social message and commercial elements entertains everyone!