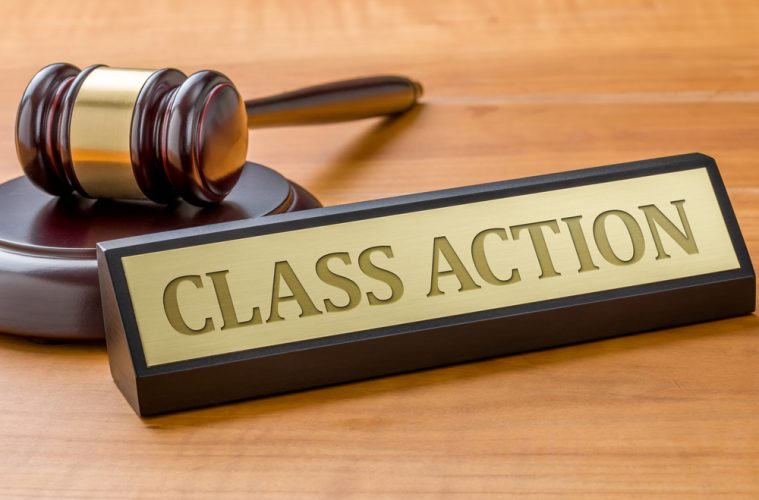 An Overview of the Truvada Lawsuit

Recently, it was announced that a series of lawsuits have been filed against Gilead, the makers of the popular drug Truvada. The lawsuits allege the pharmaceutical giant either knew of the dangers of Truvada and/or had a safer alternative and failed to notify the public. As a result, it is important for everyone to hold this massive drug company accountable. There are a few important pieces of information that everyone should know regarding a Truvada lawsuit. Because many of the harms resulting from Truvada could have been avoided with proper procedures and precautions, justice must be served.

Truvada is the brand name of a popular medication used to treat individuals who are suffering from HIV and AIDS. In addition, Truvada has another popular use in something called Truvada for PrEP.PrEP stands for “pre-exposure prophylaxis.” In essence, this method uses Truvada to prevent someone who might be exposed to HIV from contracting the virus itself. Truvada is often used in combination with other prescription medications to treat HIV and AIDS. HIV is the virus that might eventually cause someone to develop AIDS. This virus attacks the immune system, making it harder for the body to fight off other bacteria and viruses. HIV and AIDS killed countless people during the 20th century. Truvada is one of many drugs that have been developed to combat this virus.

What are the Side Effects of Truvada?

Like other drugs, there are several side effects of Truvada that everyone should know about. In some individuals, Truvada might cause kidney damage. The kidneys are responsible for filtering out toxins and byproducts from the body before they can do harm. If someone develops kidney failure, these toxins might build up in the bloodstream. In addition, Truvada may also increase the risk of bone fractures in some individuals. If the bones become weak, even small traumas can lead to serious injuries. There are other less common side effects; however, these are the major risks that everyone should know before taking Truvada.

Why Has a Truvada Lawsuit Been Filed?

There have been multiple lawsuits filed against Gilead, the makers of Truvada. The lawsuits allege two main concerns. First, that Gilead failed to warn the public about some of the risks related to Truvada. Second, that Gilead knew of a safer alternative to Truvada and failed to alert the public or release this safer medication. As a result, many people have been unknowingly or unnecessarily been exposed to the dangers of Truvada. These individuals deserve to have their day in court and Gilead sciences should be held accountable for their actions or inaction. It will be interesting to see how these lawsuits unfold.